Learning should be interactive, fun, and informative. We combine all three in our game-based learning designs, and take you on a journey towards improving employee engagement, the CX, and business excellence.

When you combine learning with fun and just a little friendly competition it makes for an enjoyable inclusive experience ~ one that you and your teams will really remember. You play our games and then have a LIVE virtual de-briefing session in our Action Learning Lab. 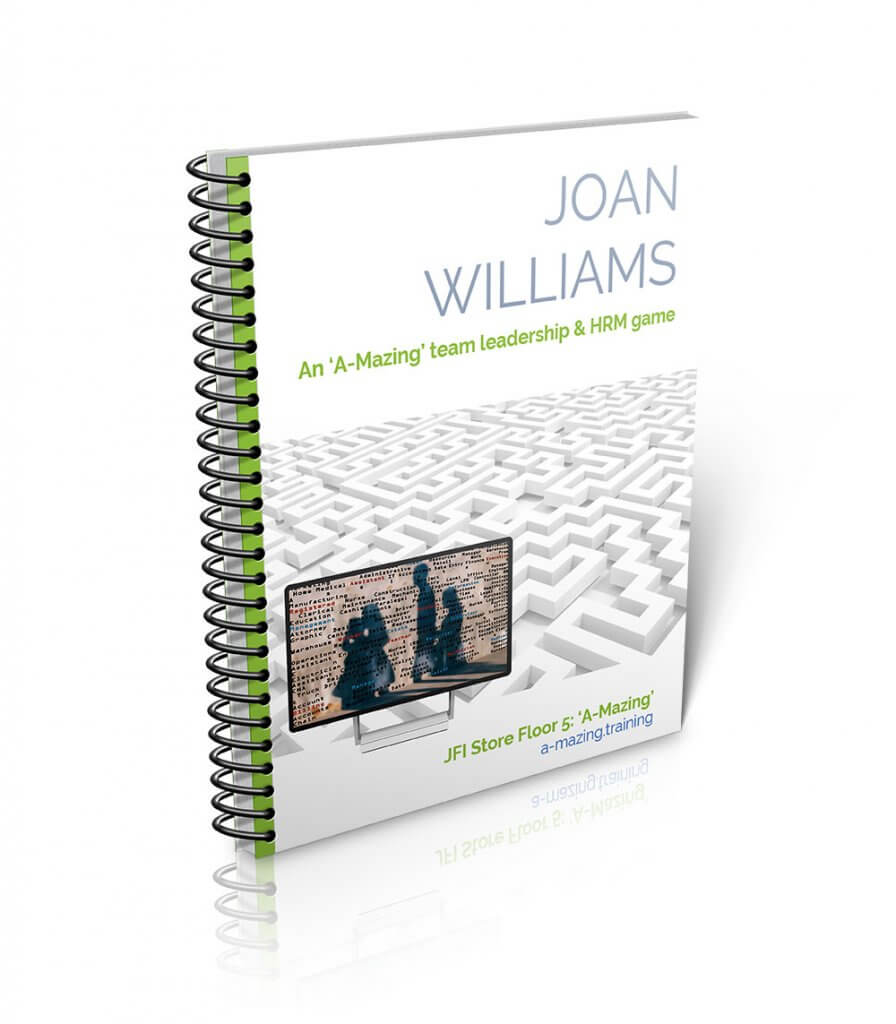 Our ‘A-Mazing’ game JOAN WILLIAMS explores the complexity of team leadership and human resource managment. The scenario presents you with a series of twists and turns that will test your knowledge and skill about how to manage difficult situations and the people in your team that cause them.

Immerse yourself in the problems in JOAN WILLIAMS, a truly different learning experience that plunges you into a real-life situation about managing people in a business context. At the end of the game, you’ll have gained some really valuable people skills, which are always in high demand by employers. You’ll also set yourself up for success in either your first managerial role, or take a next step up the management or team leadership career ladder.

Rules of the game

JOAN WILLIAMS challenges the learner to make a decision on the scenario they are presented with, then another and another. Each answer leads to a consequence which produces new challenges and more choices. As the learner makes decisions, the story unfolds in unpredictable ways, thereby making this kind of learning engaging and fun. Branching scenarios are not new, they were originally called Action Mazes and their root is from psychological research into behaviour as far back as 1934 when the neo-behaviorist, Edward Chace Tolman, PhD, explained the importance of maze learning.

“Everything important in psychology … can be investigated, in essence, through the continued experimental and theoretical analysis of the determinants of rat behaviour at a choice-point in a maze.”

Branching scenarios is the term now used for maze learning, and has been readily adopted by the e-learning and gaming industries. Maze learning is different from quizzes, which also pose challenges and ask for input. The difference is that quizzes are linear. The next question is always the same regardless of what the learner answered before. In a scenario, every response determines what’s next. Scenarios aren’t linear and therefore unpredictable and engaging. It means they are fun to play, and re-play.

A workshop featuring a story about “The Company” and how it prepares its’ workforce for the journey towards creating a culture of employee engagement and business excellence. This 10-part story, told as a cartoon, is being re-designed for online delivery to suit the ‘new normal’ workplace post COVID. 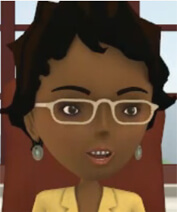 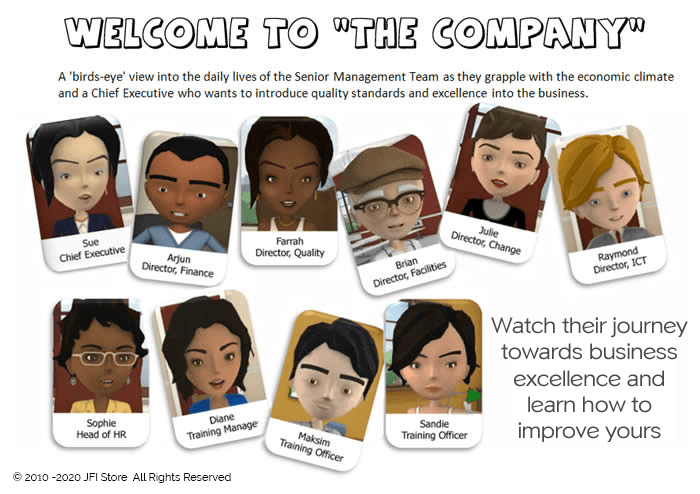 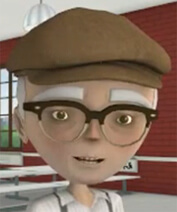 Register early interest in this workshop